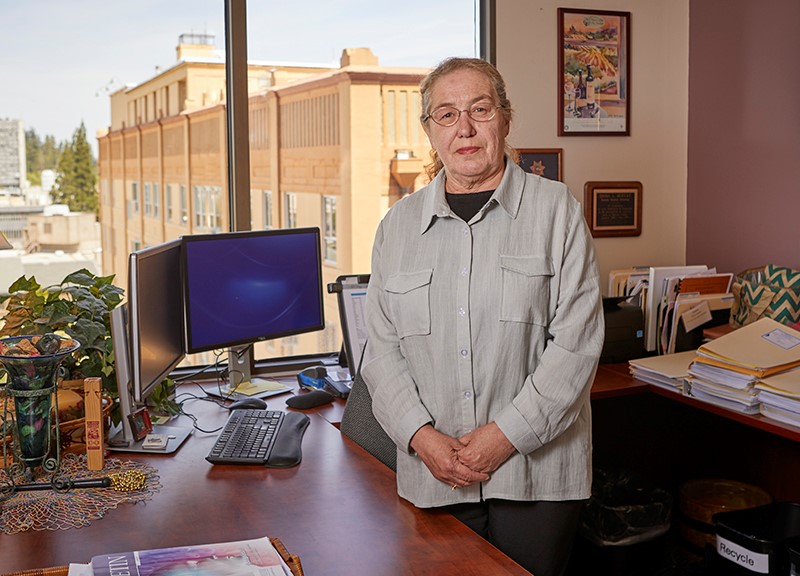 Have You Checked Your CPI?
The Portland CPI index has been discontinued

From our February 2018 e-newsletter

Many local government agencies rely on the Bureau of Labor and Statistics (BLS) Consumer Price Index (CPI) to determine wage increases and other forms of compensation for their employees. The CPI is a measure of the average change over time in the prices paid by urban consumers for a market basket of consumer goods and services. It is used as a way to maintain relative buying power as the cost of goods and services escalate, thus keeping wages current relative to the market.

The BLS also publishes parts of the CPI-U and CPI-W based on large cities and/or regions of the country. For example, there is a Western Region statistic, based on the urban areas of the west, including Alaska and Hawaii. An overall western region index is published, as well as two population levels (50,000-1,500,000 population and population over 1,500,000).

The Portland-Salem index, one of the regional indexes, was published twice a year, for January and July. This index is found in many Oregon union contracts.

If you have a Collective Bargaining Agreement with your union that provides for future wage increases based on the Portland-Salem CPI index, you should contact your labor attorney to make a plan for how to move forward.