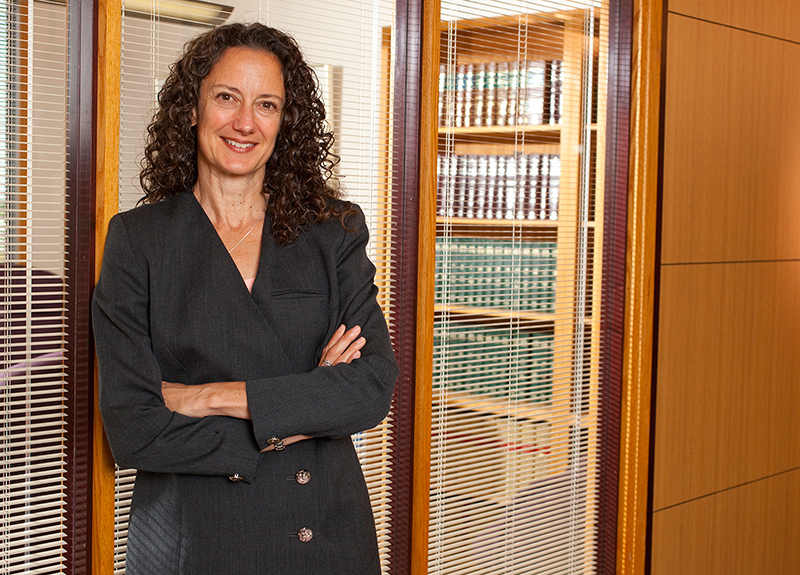 As you are probably aware, Oregon ethics laws impose limits on the value of gifts that public officials (such as city councilors, board members and staff) may accept from entities with a legislative or administrative interest in the decisions made by those public officials. There are several exemptions from these gift restrictions. These include an exemption for the receipt of reasonable food, travel, and lodging expenses related to officially designated negotiations or economic development activities, or officially sanctioned trade-promotion or fact-finding missions or trips.

The most recent version of the administrative rules adopted by the Oregon Government Ethics Commission requires that the entire governing body must officially designate or sanction the trip or activity and authorize the payment of expenses before a public official can accept reimbursement.

A previous version of the Ethics Commission’s administrative rules allowed public officials to personally authorize their acceptance of expenses for officially designated negotiations or economic development activities and officially sanctioned trade-promotion or fact-finding missions or trips. The current administrative rules no longer allow this type of “self-sanctioning” unless the public entity officially delegates that authority to individual councilors or board members.

If your government determines that it would be more time or cost-effective to delegate the authority to accept payment of expenses to individual councilors or board members, your governing body must adopt a resolution delegating that authority.

If you would like this type of resolution or have any other questions, please contact our office.