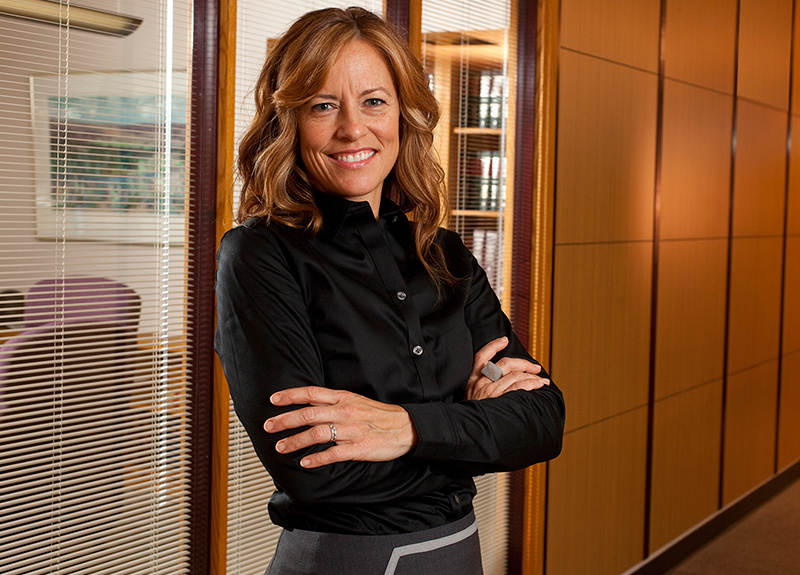 From our November 2017 e-newsletter

We’ve noticed that many cities and districts often make the same personnel mistakes. So, in the interest of helping you avoid some of these common pitfalls, we’ve listed what we consider the costliest mistakes below. If you’d like advice on any of these common errors, please don’t hesitate to call us.