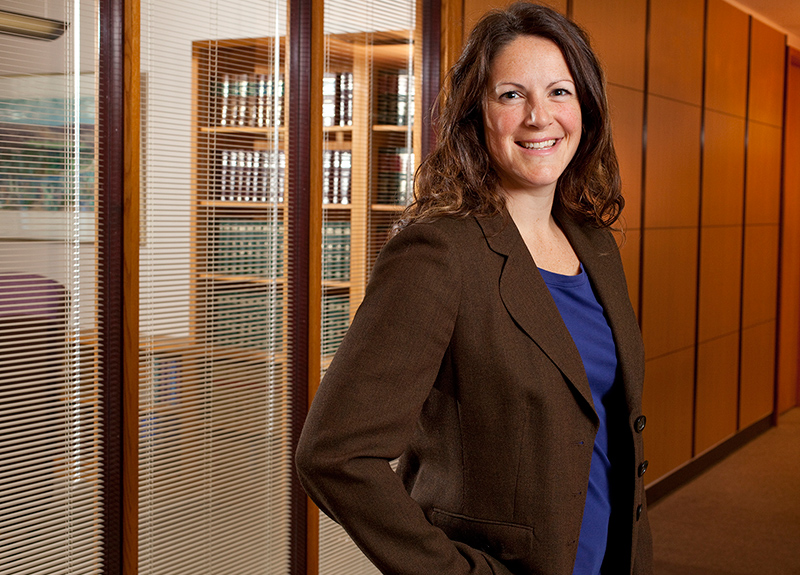 From our Fall 2015 e-newsletter

Now that recreational marijuana is legal in Oregon there are a few issues for local governments to consider.

Now is a good time to review your drug use and testing policies. Given the changes to the legal landscape surrounding marijuana, it is time to think about what your city or district is willing to allow in the workplace. Measure 91 does not automatically allow marijuana or marijuana use in the workplace, nor does it require employers to allow employees to come to work impaired or with marijuana in their systems. However, it is worth noting that marijuana may remain in a user’s system for a considerable amount of time even though the user is no longer impaired.

We recommend you think about whether your city or district wants to impose a zero-tolerance policy, or simply wants to prohibit employees from working while impaired. Under a zero tolerance policy, an employee could be disciplined or terminated for having marijuana in his or her system, even if the employee was not impaired at work and the marijuana in the employee’s system is the result of lawful off-duty marijuana use.

On the other hand, if a local government’s policy simply prohibits an employee from being impaired at work, an employee could report to work with residual marijuana in his or her system as long as the employee is not impaired while in the workplace. Local governments generally have the freedom to choose a zero-tolerance policy or a no-impairment policy (except that certain employees, such as those employees who hold commercial driving licenses, may have to comply with zero-tolerance under applicable federal regulations).

We encourage you to review your current policies to make sure that they still work for your entity and to make sure you understand how they apply to recreational marijuana. Remember that if you have unionized employees, changes to drug testing policies will likely need to be bargained.

NOTE: if your city bans any category of marijuana facility, the city will not receive any state shared marijuana revenues and will not be able to adopt a local tax.

Reasonable Regulations: If your city council is interested in regulating recreational grows, recreational processors, medical processors, recreational wholesalers, recreational retailers or medical marijuana dispensaries now is the time to start thinking about those regulations. As you know, it takes a while to adopt a land use ordinance, and OLCC will begin accepting license applications for new marijuana facilities in January. As part of the licensing process, OLCC will ask for Land Use Compatibility Statements from cities in which marijuana facilities propose to locate. If the your city wants to regulate the places marijuana facilities can locate, you will want to have your Code updated by the end of this calendar year or very early next year. This means you should start to talk about those regulations sooner rather than later.

Local Tax: Cities can adopt a local tax of up to 3% on sales by recreational retail facilities. The local tax will not take effect unless and until it is approved by the voters at the November 2016 general election. The local tax is in addition to any state-shared marijuana revenues received by the city. If a city bans all or any category of marijuana facilities that city may not impose a local tax.

We encourage you to talk to your attorney if you have questions or would like to take action on any of the issues discussed in this article.

Note: This update is informational only and is not intended as legal advice. If you have questions about any of the information in this update, please contact your legal counsel.