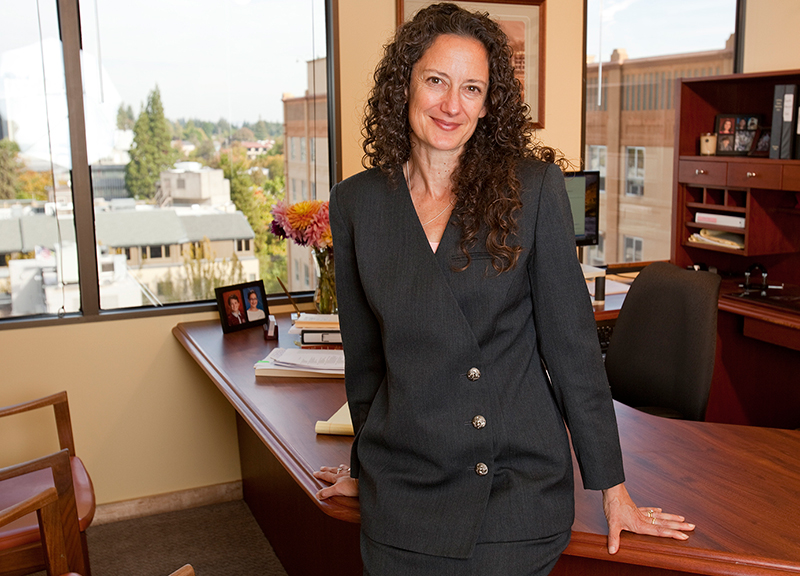 Coverage Determinations Can Help You Take Advantage of BOLI Exemptions

From our February 2017 e-newsletter

The phrase is so often repeated it’s nearly cliché – “Construction? Call BOLI.” However, there are a number of exemptions from prevailing wage rate laws. Such exemptions include, but are not limited to, construction projects which cost no more than $50,000, projects that are paid for with no funds of a public agency, and private construction which uses no more than $750,000 of public funds. The ins and outs of determining which projects are and are not exempt from prevailing wage rates can be complex. How can you be sure?

Enter coverage determinations. These are letters parties can seek from BOLI regarding whether (or not) a proposed project is a public works subject to prevailing wage rate laws. Obtaining determinations before commencing a project can prevent unexpected costs and unpleasant surprises once a project is underway. And all you have to do is ask. Such a written request should describe all relevant details of the project and provide background documents, records, and other information necessary to enable BOLI to issue its determination. In particular, explain past, present and future property owners and any dates of anticipated ownership transfer. Of course, funding information is critical. Such information must be updated while the determination is pending.

Determinations must issue within 60 days of the request submittal (or BOLI’s receipt of additional information it requests). Upon issuance, parties may seek reconsideration and a hearing in the hopes of a different outcome.

While determinations can be critical to public/private partnerships, they can also be helpful for determining whether a project has been impermissibly divided, whether various phases can be considered independent of the others, or whether a project must be viewed collectively. Such factors are critical in determining the applicability of prevailing wage rate laws.

BOLI looks at a number of factors to decide if separate contracts actually constitute a single project, such as:

If a public works project is of the type described in ORS 279C.800(6)(a)(B) or (C) (i.e., a public/private project), the Commissioner of the Bureau of Labor and Industries may divide the project if appropriate, considering the above factors, so that the parts of the project that do not include public funds or that will not be occupied or used by the public agency will not be subject to the prevailing wage rate law.

Additionally, if part of a project is publicly owned and parts are privately owned, the Commissioner may divide the project (if appropriate, considering the above factors), so that the parts of the project that are privately owned are not subject to the prevailing wage rate law. Interested parties must submit a coverage determination request to BOLI for assistance with such a division of a project. ORS 279C.827; OAR 839-025-0310; ORS 279C.815.

In sum, prevailing wage rate statutes and rules are complicated. A coverage determination can help you sort out applicable requirements. Also, BOLI has several publications to break the laws down into terms that are more easily understood. These can be found at http://www.oregon.gov/boli/WHD/PWR/docs/2016_PWR_law_book.pdf or obtained via email at pwremail@boli.state.or.us.

Bottom line, before concluding that a particular project is beyond BOLI’s scope-confirm this by contacting your attorney, and/or obtaining a coverage determination